Web build is a go!

Initially, there was a problem with runtime errors that only occurred in the web build compared to the other builds (mac and windows). Key tip for Unity developers: don't use sprite shapes if you want to port your game to the web!

It may seem counter-intuitive as that was one of the main points of the game, but I felt that for the web version it should be simpler. At first I thought that these 2 things caused the errors but I realized that it wasn't the case at all. However, I decided against adding these features back in because of "Chekhov's Gun": they weren't crucial to the gameplay and may have even detracted from it.

However, you can still download the mac and windows version of this game! And these 2 versions retain the "growing" and "shrinking" mechanic :) 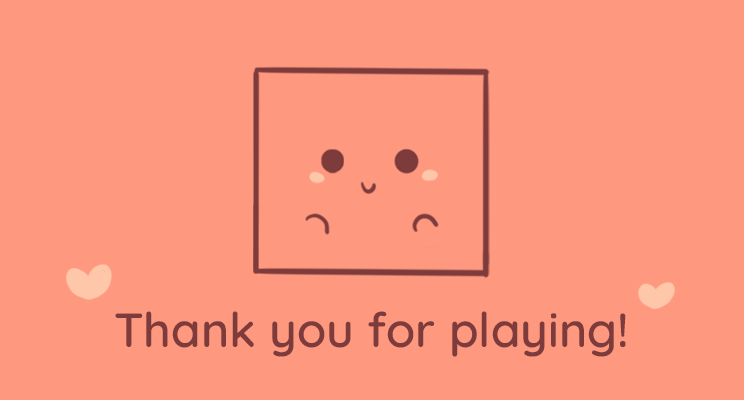 Marshmallow needs a cure to their life threatening disease.